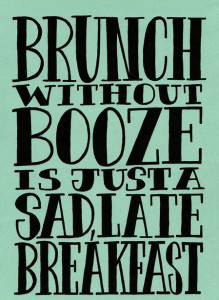 November’s Mixology Monday has come and gone and we’re talking brunch cocktails.  From the Caribbean to the Far East, an egg, maple syrup, French Toast, coffee and bananas – all in a glass, (well, actually several glasses).  That’s enough for the yammering, let’s get to the cocktails: 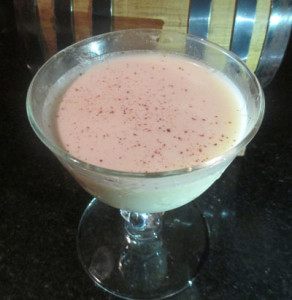 First up is the Caribbean Milk Punch from Brennan’s by way of Frederic of the CocktailVirgin Blog. According to Frederic: “The punch has a split spirit base of a funky Caribbean rum complemented by a half part of Bourbon. Moreover, unlike the other milk punches that call for a decent amount of whole milk (sometimes half and half) and are served over ice in a large glass, this one smooths over the balance by using a smaller amount of rather rich heavy cream and served in a cocktail coupe.”  This cocktail could elevate any brunch to new heights! 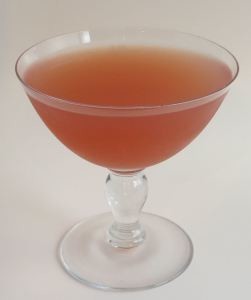 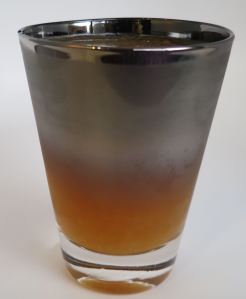 Second up are two from the BoozeNerds, Christa and Shaun: the Brighter Later and Grandma’s French Toast. Both cocktails have a touch of fruit with bitterness and complexity.  It appears they can do serious brunch in Seattle! 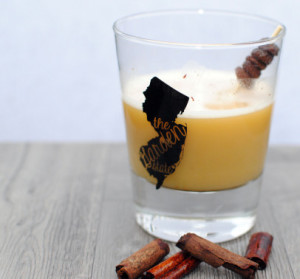 Next up is the Breakfast in America from Adam, a.k.a. MrMuddle.  He got my attention with Coffee Pecan Bitters – one of my favorites.  He also throws in cinnamon maple simple and Tennessee Whiskey, then amps up the cinnamon with Becherovka, adds a little herbal Benedictine and plops in an egg.  This can seriously perk up brunch and help you endure that one cousin… 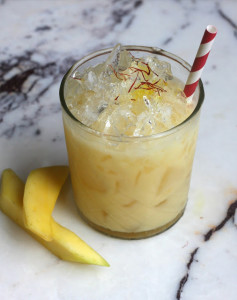 Next is the Bombay Sour, a snazzy looking cocktail from Katie at the GarnishBlog.  Inspired by  Black Cloud’s Saffron Mango Bitters, this drink features rum, mango, Greek yogurt, lemon and the aforementioned bitters.  This strikes me as a smoothy run amuck! I like!! 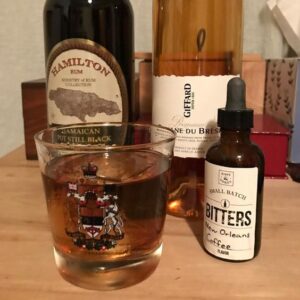 Chris Hatch brings us the Café Banana cocktail.  Jamaican rum, Giffard Banane, and New Orleans Coffee Bitters.  Rum, banana and coffee.  Sounds like a brunch I can get behind!

Thanks to everyone who participated and especially to Frederic who keeps the party going!